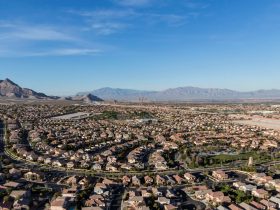 Are we experiencing another housing bubble?

Despite what the media or your friends are trying to have you believe, overall housing market is doing great and will continue to do so for some time.  Of course, some isolated markets are reaching or have surpassed the peak prices of 2007 already and should be considered an exception.

Even then, many market experts are forecasting positive outlook for foreseeable future. Why?

Few days ago, I read an interesting article from CNBC by Ron Insana, @rinsana.

You can read the article here.

Fast forward couple of days, I realized that the article didn’t provide any data or source where Mr. Insana got his insight from.  While I trust Mr. Insana with his market analysis and knowledge, I thought it would’ve been nice to see some data to back up his statements. Especially when I completely agree with him on this.

There are many factors to consider when trying to predict housing market condition.  It involves diving into series of data that are directly/indirectly involved with the housing market.

One of the tell tale signs of poor housing market is looking at the unemployment rate. Look what happened during 2007 to 2008 and all the way to 2009/20010. Unemployment rate soared through to roof peaking around 10% ish.

I remember those days…  It was a cold, dark, brutal times in not just the housing market but overall economy.

Moving on to 2016, at least from the unemployment standpoint, things are lot better than the evident bubble in 2008.

*You can see the live graph and broader time frame here.

Affordability index is a really important data to look at as it’s directly related to housing market.

As you can see during the crash in 2007, affordability index was at 100.  To compare this, you’d have to go all the way back to early 90’s and you know what happened during the early 90’s S&L crisis.

Moving onto 2016, it is super affordable, peaking at 208 in 2012 and a cool 175 currently.  You can begin to see why I agree with Mr. Insana that there is no national housing bubble except for those few isolated areas.

Housing starts data is interesting to look at because media wants to to see around 2 million housing starts to really start fear mongering you.

Moving on to 2016, you can see that we’re at a healthy 1.2 million units per year. It’s rising steadily but still nowhere near the 2006 days.

Homeownership rate during the housing bubble

Media loves this data chart but frankly, does not understand what this truly means.  I’m sure you’ve heard of something in the tune of “If the housing market is doing so good, why is the homeownership rate so low?”.

What they don’t understand is that homeownership rate is one of those contrary data, meaning it needs to be looked at backwards.

From the above chart, you’d have to go all the way back to 1965 to see 63% homeownership rate of today. That’s a good thing because it means the housing market is balanced at the moment.

This should be an easy one to understand. If you ever took economy class at school, first thing you’ll learn is supply and demand and how it correlates with each other.

Looking back through 20 somewhat years in history, you can clearly see when the housing bubbles and recessions occurred.

Moving onto 2016, we are no where near the bubble days, period.

Births by generation matters during the bubble

Ok, now we’re getting deeper into the analysis with this chart.  What you see above is a births by generations starting from 1928 to 2012.

This is another important factor into preparing yourselves in making an informed decision in the future.

We all know the baby “Boomer” generation was the largest birth generation we’ve ever had.

Take a look at “Gen X” generation and its huge dip in births.  Considering average first time home buyer’s age is 31, you can kind of see what happened during the crash.  Considerably less amount of buyers caused by high rate of homeownership and to top it off, much less buyers to begin with due to low births.

Moving on to 2016, you can see the wave of “Millennial” babies are getting ready to purchase their first homes. Couple that with “post-Millennial” babies, we’re going to have wave after wave of new first time home buyers.

Quality of loans during housing bubble

During the last housing bubble, it wasn’t out of norm to see people buying their 2nd, 3rd or even 4th homes.  Mortgage guidelines were way too laxed then and lenders were willing.  Often times, not requiring to verify borrower’s income.

This turned real estate market into a “house rush” for everybody and well, you know the story.

Moving onto 2016, mortgage underwriting guidelines are tighter than ever. You can even argue that it’s too strict and hard to get a loan.

This is a good thing because it’s keeping the homeownership rate low and housing market balanced with supply and demand under control.

What does this all mean?

Based on the data we’ve looked at, all market indicators are saying that we are not in a housing bubble. Of course, there are other factors that can override any of these market indicator predictions. Such as worldwide events that can cause economic mayhem and what have you. But overall, the housing market is fairly strong and will continue to do so for quite some time.

Inventory is rising steadily but still nowhere near the crash times. To offset this, waves of Millennial and post Millennial babies are getting ready to come into first time home buyer pool.  This will keep the supply and demand in check to support steady home appreciation.

If you were on the sideline, are you more confident now? 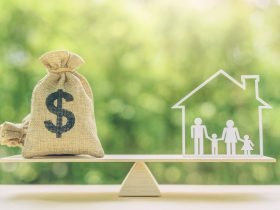 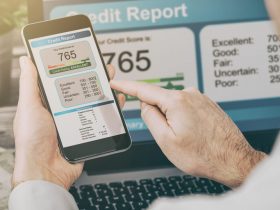 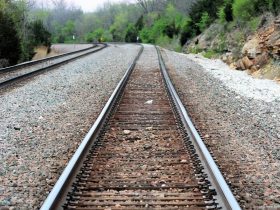 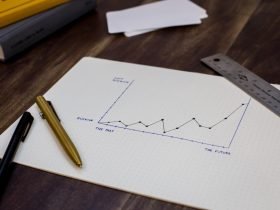